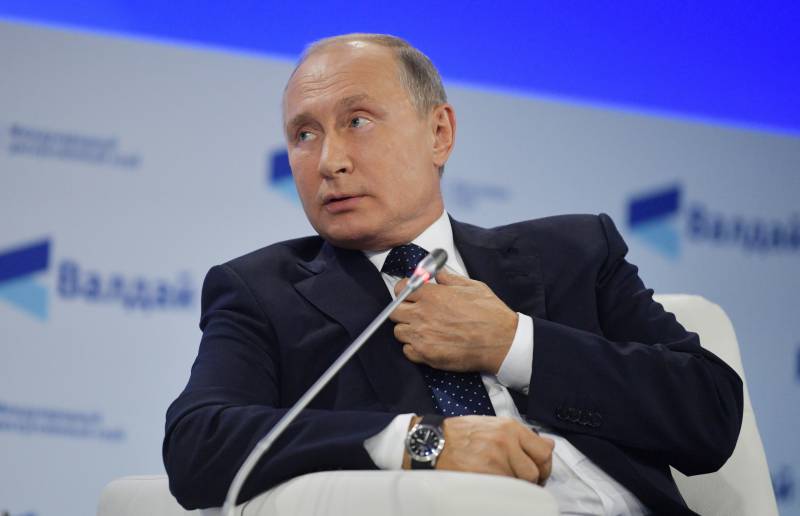 Russia says Islamic State  militants have seized nearly 700 hostages in part of Syria controlled by U.S.-backed forces and executed some of them and threatened to kill more.