Indians likely to get a worst blow from Trump administration
19 Oct, 2018 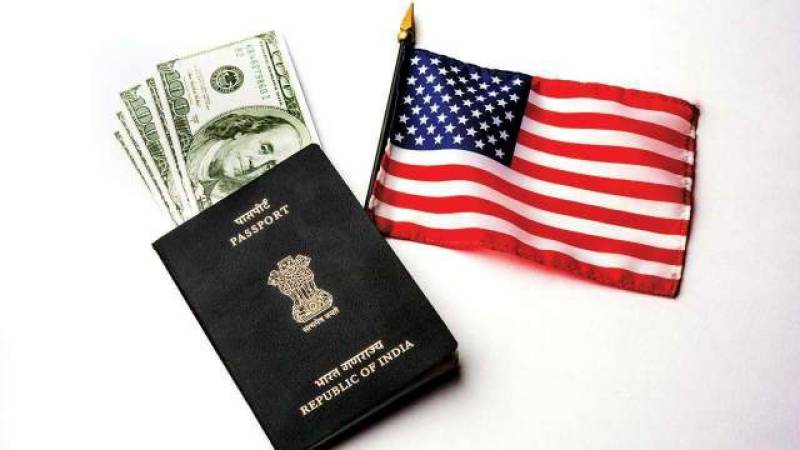 NEW DELHI - India may get a worst blow from the United States as US is likely to end the H-4 Visa for overseas workers.

The Trump administration is planning to revoke a rule that makes spouses of thousands of immigrant workers eligible to work while in the US, a move that could impact tens of thousands of Indians.

H-4 visa is issued to the spouse of H-1B visa holders, a significantly large number of whom are high-skilled professionals from India. They had obtained work permits under a special order issued by the previous

The move to end the rule could have an impact on more than 70,000 H-4 visas holders, who have work permits.

The Department of Homeland Security (DHS) in its Unified Fall Agenda released on Wednesday said it believed that abandoning the current practice of granting employment authorisation to H-4 dependent spouses would benefit some US workers.