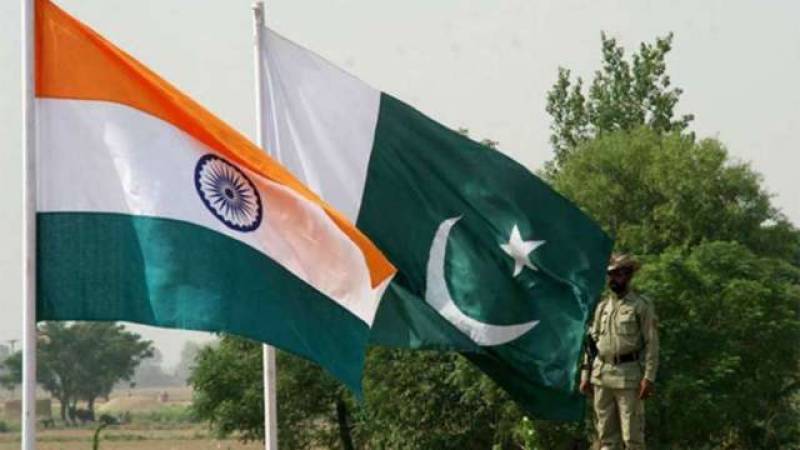 NEW DELHI - India has responded to the talks offer from Pakistan.

India on Thursday said the onus was on Pakistan to create conducive conditions for talks by taking steps such as action against terrorists and terror infrastructure operating from its soil, PTI has reported.

During a media briefing, External Affairs Ministry Spokesperson Raveesh Kumar reiterated India's stand that talks and terror cannot go together and said this was one of the reasons why the scheduled meeting in New York between the foreign ministers of India and Pakistan was cancelled.

Barely 24 hours after agreeing to the engagement, the government had called off the meeting last month, citing the brutal killings of three policemen in Jammu and Kashmir and Islamabad releasing postage stamps "glorifying" Kashmiri militant Burhan Wani.

Asked if there was any message or signal from the Pakistani side for talks, Kumar said, "I am not aware of any proposal for a track 1 or track 1.5 dialogue or a meeting between India and Pakistan."