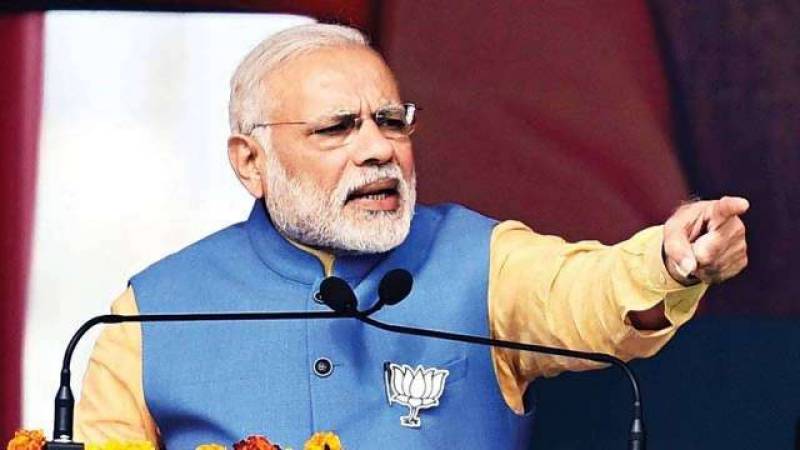 The BJP accused the Congress on Thursday of running a "paid campaign" on Facebook in Pakistan for removal of Prime Minister Narendra Modi, calling it a serious matter.

Its spokesperson Sambit Patra flashed copies of a Facebook page which shows an advertisement of the opposition party calling for "Desh bachao, Modi hatao" (Save country, remove Modi), with Pakistan being highlighted as the location.

"What does it mean? You are running a campaign in Pakistan against our popular prime minister in Pakistan," he told reporters.

It is understandable if a campaign against the prime minister is run in India by the opposition party but why it should sponsor this in Pakistan, he asked.