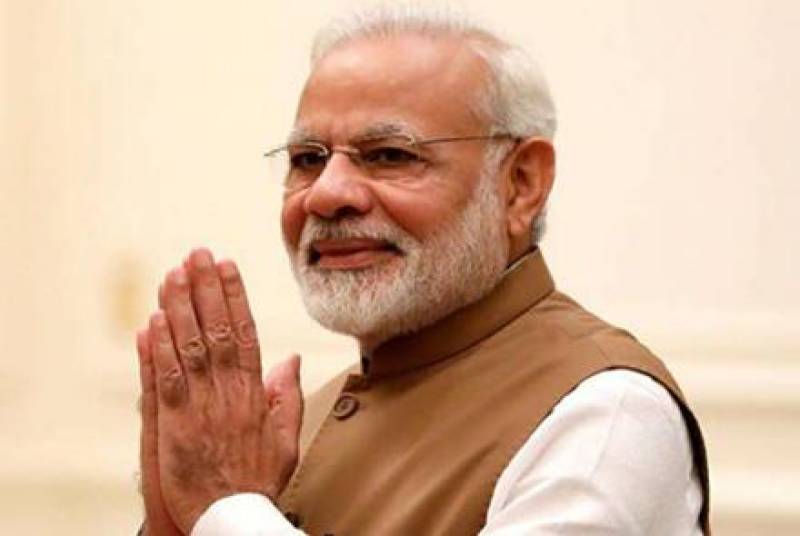 In a Tweet on Thursday, Indian Prime Minister Narendra Modi strongly condemned the attack. “Deeply shocked and saddened by the dastardly terrorist attack in Kandahar.

India condemns it most strongly and mourns with our Afghan brethren the loss of life, including that of Kandahar's senior leadership.”

He also said that India stands together with the Afghan people and government in fighting terrorism.

“We stand in solidarity with the brave people of Afghanistan in fighting terrorism imposed on them,” he said.