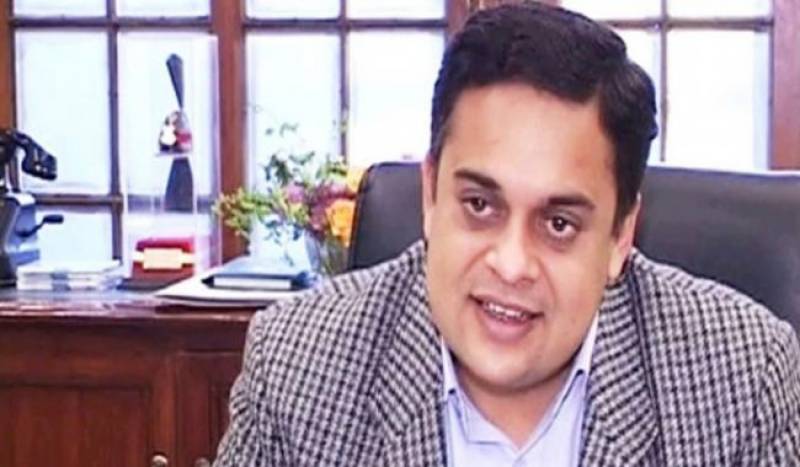 The NAB submitted that Ahad Cheema had assets worth Rs 600 million, which were beyond his known sources of income.

The officer failed to satisfy the bureau regarding his assets, it added.

According to the reference, Ahad Cheema caused a loss of Rs 660 million to the national exchequer in the Ashiana scam.

The project cost increased to Rs 3.4 billion, while 61,000 people, who had applied for plots in the project suffered.

Cheema was arrested in February over charges of misusing his authority and, with criminal intent, processing and

ineligible for the same. Cheema allegedly received illegal gratification in the form of 32 kanals of land.