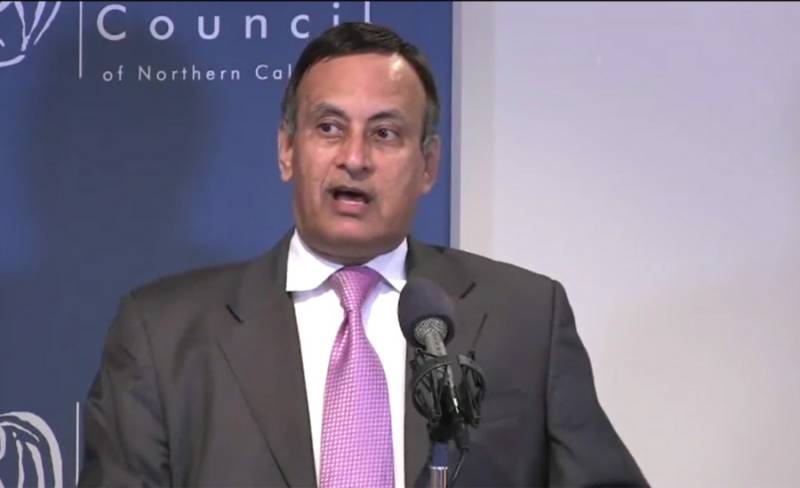 ISLAMABAD – Interpol has reportedly located the address of the wanted former Pakistani Ambassador Hussain Haqqani in the United States.

Interpol has responded to the letter written by the Federal Investigation Agency (FIA) to bring back former ambassador Hussain Haqqani, a key player in the memogate scandal.

In the reply to FIA’s letter, it has been stated that Interpol has located the wanted former ambassador in the United States.

During the hearing of the memogate scandal, court assistant Ahmar Bilal Sufi said that the progress report regarding bringing Hussain Haqqani back will be submitted on the next hearing.

The CJP remarked that he wants to finish the matter before his retirement. Later, the case was adjourned sine die.