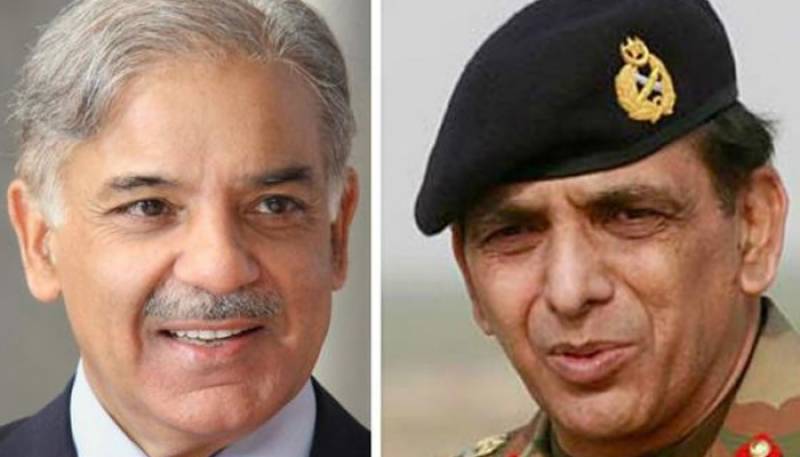 ISLAMABAD - Interesting revelations have been made by leading journalist Ansar Abbasi regarding the reported discussion between then Army Chief Ashfaq Pervaiz Kayani and then CM Shahbaz Sharif.

Army chief General Ashfaq Parvez Kayani, when was told by Shahbaz Sharif about the inability of his younger brother Kamran Kayani to carry out the Lahore Ring Road construction work satisfactorily, had replied, “throw him out”.

A credible source close to General (retd) Kayani endorsed Shahbaz Sharif’s statement made in parliament on Wednesday about the fate of Kamran Kayani’s multi-billion rupees contract, The News has reported.

General (retd) Kayani, who was the army chief at that time, neither defended his brother nor tried to save his contract but had said that if Kamran was not working on merit, then “throw him out”.

The source confirmed that later Kamran Kayani’s contract was cancelled but this issue never came under discussion between the then army chief and the then Punjab chief minister.

Not only this, the source also claimed that even Chaudhry Pervez Elahi, during whose tenure as Punjab chief minister Kamran Kayani’s company had got the Ring Road contract, could confirm that General Kayani had never spoken to him or anyone else to get any favour for his businessmen brothers, including Kamran Kayani.

Some sections in the media have been found dragging the reputed former army chief in controversies surrounding his brother. The source said that the reports concerning General (retd) Kayani’s settlement in Australia or that he owns ranches there, are all fake news.