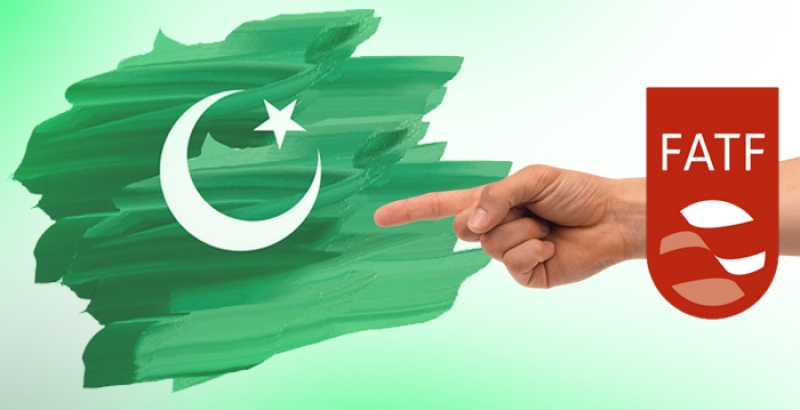 ISLAMABAD – The Financial Action Task Force (FATF) Asia Pacific Group has reportedly given Pakistan six months time to do more to curb money laundering and delist the country from the greylist.

As per the media report, FATF has given Pakistan more time to step up measures to curb money laundering.

Pakistan and a delegation of FATF’s Asia Pacific held talks for over a week in the capital.

During the dialogues, it was agreed to devise a framework keep the record of real estate, trade transactions and non-profit organizations.

Sources said that the FATF agreed to give Pakistan six more months to Pakistan de-list Islamabad from its grey list.

Sources said that the FATF has demanded Pakistan to ‘do more’ to curb money laundering. The organisation has also expressed satisfaction over the progress made by Pakistan so far.