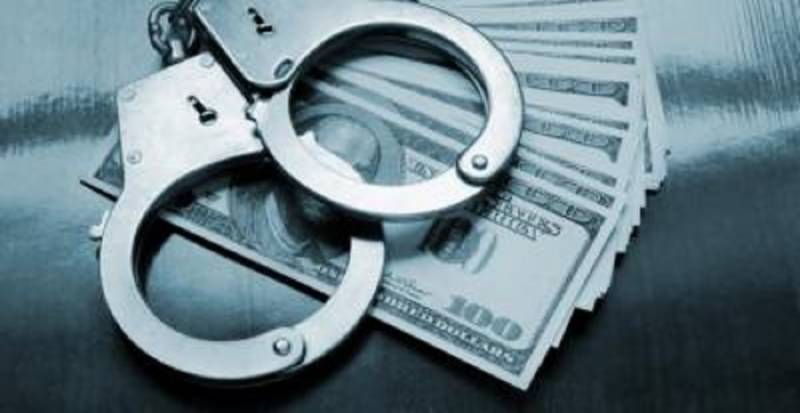 About the money trail for terror financing, SSP Bahadur said the investigators have so far detected over 50 bank accounts used to despatch money to the Daesh terrorists in Afghanistan from Pakistan.

He said the investigators have also arrested two cloth traders from Karachi and Quetta for transferring funds through ‘Hawala Hundi’ to the Daesh network in Afghanistan.

The AVCC chief Irfan Bahadur said “this is a major case and the apprehensions have given us a breakthrough in unearthing and tracing a money trail used to finance terror in Pakistan.”

He said the recent terrorist bombings in the Mastung, Quetta and other parts of the country were carried out due to the funds generated by criminal proceeds of kidnapping for ransom and extortion. Several Daesh militants were killed and arrested by the police but it is for the first time that the investigators have traced the money trail.

“The Daesh militants are generating funds from Pakistan including Karachi and their supporters, including some businessmen are helping them transfer money to other countries including Afghanistan,” Irfan said. Similarly, the Police have also traced at least four more cases of kidnapping for ransom by Daesh terrorists in Karachi.