All cases registered against Shehbaz Sharif in past: Wazir
19 Oct, 2018 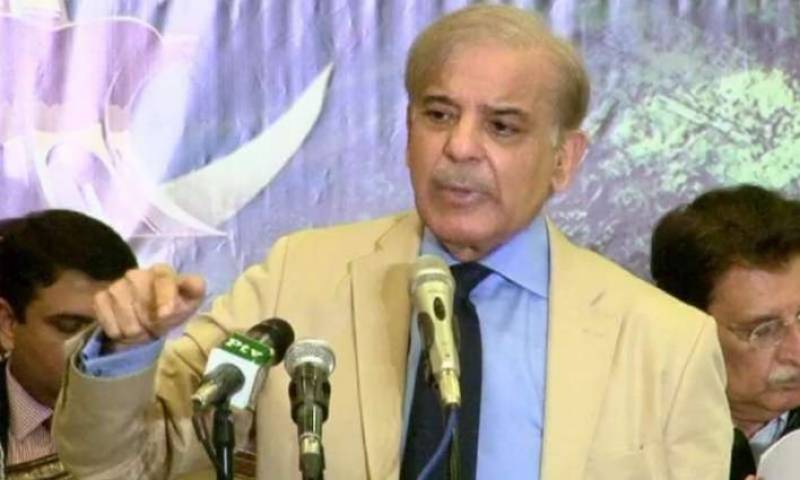 ISLAMABAD: Minister of State for Climate Change Zartaj Gul Wazir said all the cases were registered against the Opposition Leader in National Assembly Shehbaz Sharif in the past.

National Accountability Bureau (NAB) was an independent institution, who had apprehended Shehbaz Sharif in the Ashiana Iqbal housing scheme case, he said talking to a private news channel.

The minister said the Pakistan Tehreek-e-Insaf (PTI) government had not still started accountability process against corrupts, adding that NAB was investigating the cases which were registered against corrupt elements in the past.

Nobody should connect the present government with NAB, he stated.

He said addressing in the National Assembly session, Shehbaz Sharif criticized and targeted the NAB.

He said the issuance of Production Order of Shehbaz Sharif by Speaker National Assembly Asad Qaiser was an exemplary step.

Zartaj Gul said the PTI government believed in rule of law because of that it issued production order of Shehbaz Sharif.