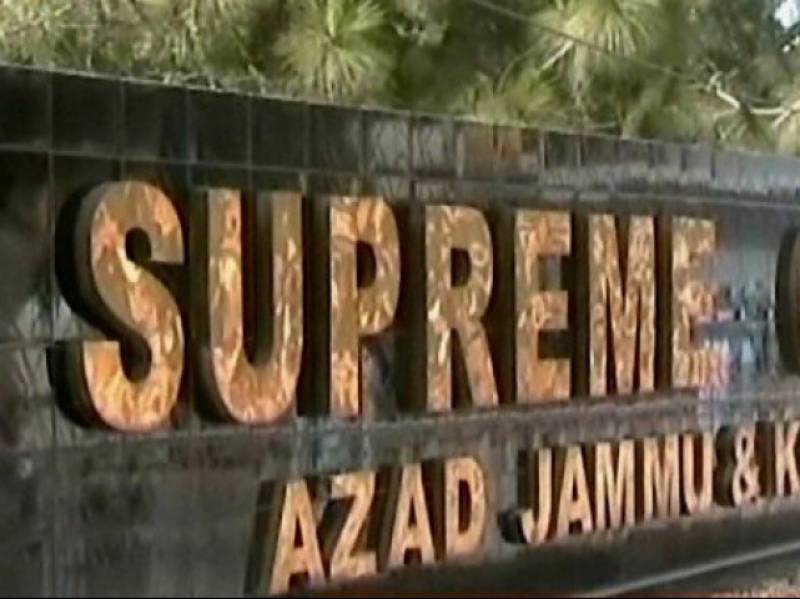 The court has fixed October 22, 2018 for producing witnesses by the petitioner in support of his petition and the next day of October 23, 2018 by the respondent in his defense in the writ petition titled Haji Javed Akram.

The two-member bench of the apex court of Azad Jammu Kashmir comprising Chief Justice Ch. Muhammad Ibrahim Zia and Justice Raja Saeed Akram , while framing charge in the contempt of court proceeding on Ch. Muhammad Saeed, Minister of AJK for Sports, Youth, Culture, MDA and MDHA, came to the conclusion here, after hearing preliminary arguments in the case that prima facie the act of the respondent attracted contempt of court and thus is accountable.

Hence the petition was accepted for regular hearing framing the charge on the respondent Ch. Muhammad Saeed who pleaded not guilty and at the same time tendered unconditional apology.

Whereas Justice (Retd) Abdul Majeed Mallick Advocate appeared as Counsel of the respondent Ch. Muhammad Saeed in the case.