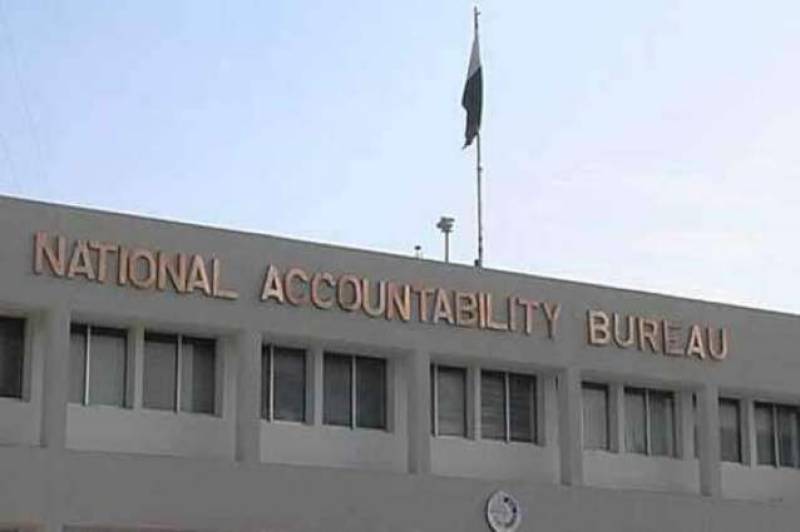 As per details, the accused Muhammad Ilyas Khan owner of City Associates Mardan, lured general public to invest their hard earned money in their so called housing scheme Al-Aqsa City Kamra on the promise to allot them plots on their investment. The accused person after lapse of considerable time did not provide plots to any of the affectee nor return their investments.