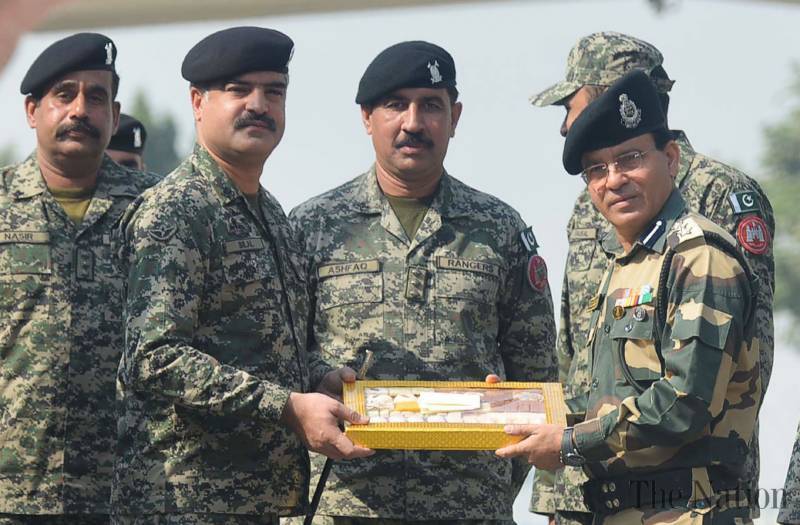 Diwali, the Hindu festival of lights, marks the triumph of good over evil, and commemorates the return of Hindu deity Rama to his birthplace Ayodhya after victory against the demon king Ravana.

Earlier, Prime Minister Shahid Khaqan Abbasi has greeted the Hindu community on the occasion of Diwali. In his message, he said the government is determined to the welfare and protection of the rights of minorities.

He said the golden principles of holy Prophet Muhammad [SAW] provides us the guidance for the protection of the rights of minorities.

The Prime Minister called upon the religious scholars to play their role for promotion of interfaith harmony in the society.