A recently declassified trove of Federal Bureau of Investigation documents includes a 70-year-old guide, from 1947, to investigatory techniques, provided to all field agents. On top of suggesting a number of troubling methods of covertly surveiling targets, obtaining confessions and training informants, the files are riddled with racism of an extremely casual kind.

Important decisions taken in the federal cabinet meeting in Islamabad

One eerie means of photographing suspects without their knowledge suggested was impersonating a "child photographer" and calling upon the target's home, offering to snap their offspring for free, and "actually obtaining photographs" of them "without them being aware of this action." 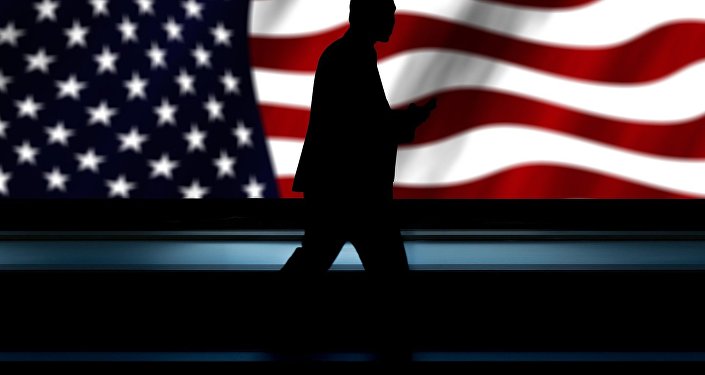 Given in the 21st century calling unannounced upon an individual's private residence and asking to take photos of their children could well result in assault by the homeowner and arrest by law enforcement, it's likely this technique is no longer in contemporary operation.

In an investigation of "interstate transportation of obscene material" (pornography), an agent was apparently able to infiltrate a blue group by "producing and merchandizing [their] obscene products" — becoming a salesman of the group's films. Eventually, the agent was invited to "participate in the production of various obscene pictures."

Other impersonation strategies mooted were decidedly less saucy — for instance, pretending to be a target's college buddy.

"In one case it was necessary to maintain 24-hour surveillance on a subject, who lived with his father — who operated a rooming house near Harvard University, making it impossible to gain access to the subject's room," the report notes.

To circumvent this issue, an agent dressed as a college freshman, and equipped with the necessary books, registered at Harvard. The agent "became acquainted with the subject and they became quite good friends" — and when the subject left every morning for classes, their personal belongings "were readily available" for the agent to rifle through, meaning "all necessary information was obtained."

"The following method was used to gain access to an apartment. A n***o was stopped by agents leaving his home, on the pretext the agents were plain clothesmen of the Chicago Police Department. She was told a woman fitting her description was known to be stealing from apartments and it was desired her keys were examined," the guide states.

The keys were procured and taken to a nearby car, where "an impression was obtained" — the agents then returned, said it was unfortunate case of mistaken identity, and "were sorry to have bothered her."