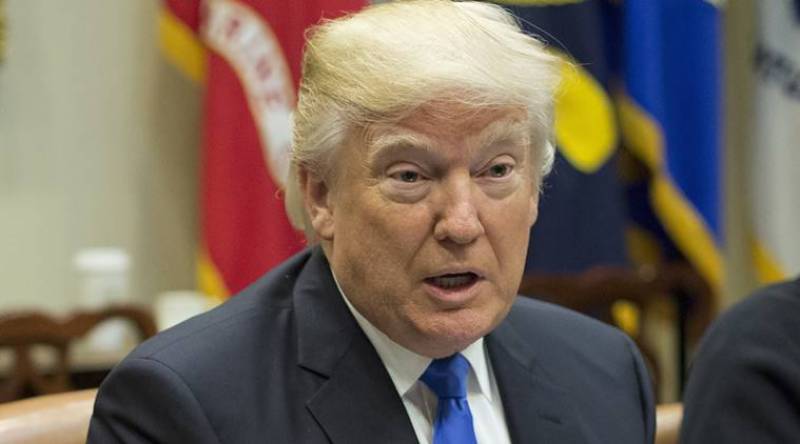 WASHINGTON - US President Donald Trump has celebrated his first Diwali at the White House during which he hailed the incredible contributions of the Indian-American community and said he valued his very strong relationship with Prime Minister Narendra Modi.

Trump and his daughter Ivanka was joined by senior Indian-American members of his administration including Nikki Haley, his Ambassador to the United Nations and Seema Verma, Administrator, Centers for Medicare and Medicaid Services.

“As we do (celebrate Diwali) so, we especially remember the People of India, the home of the Hindu faith, who have built the world’s largest democracy,” Trump said in a Facebook post along with a video of his Diwali celebrations inside the Oval Office.