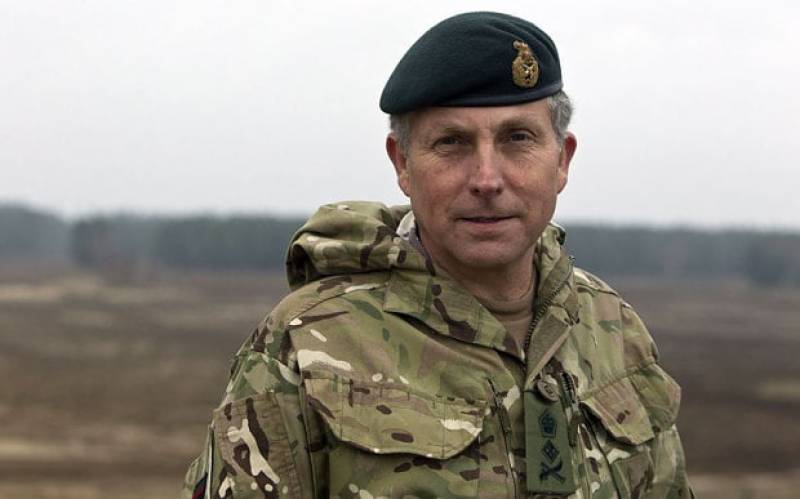 During the meeting, regional security issues and matters of mutual interest were discussed. The visiting dignitary acknowledged the sacrifices and achievements of Pakistan Army in fight against terrorism and efforts for bringing peace and stability in the region.

A smartly turned out contingent of Pakistan Army presented the guard of honour to the guest.