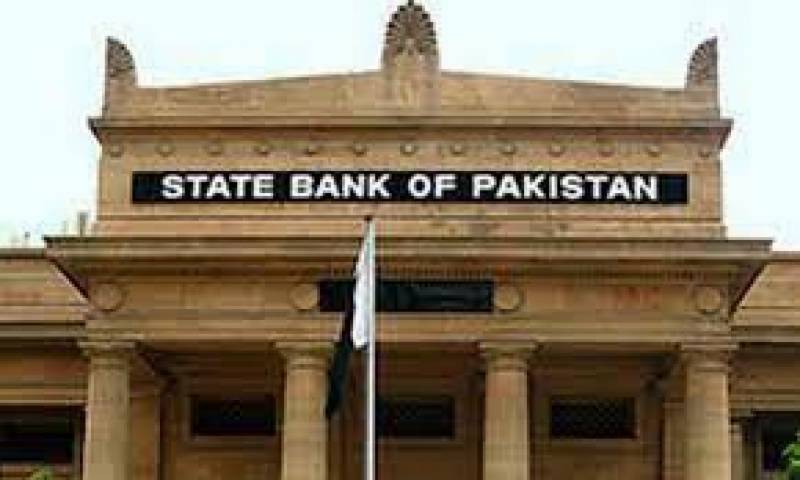 KARACHI – The State Bank of Pakistan (SBP) expressed serious concerns over speculation by banks in the currency business, saying they were involved in the multibillion-rupee game.

Banking sources said a high-level meeting, chaired by SBP Governor Dr Reza Baqir and attended by presidents of at least top ten banks, was held in the State Bank on Thursday.

The SBP governor expressed serious concern over the exchange rate destabilisation and held bank treasurers responsible for speculative practices. Banks denied the allegation but assured the governor of their full support to keep such activities in check in the future.

A steep fall in the rupee’s value against the dollar has not only destabilised the exchange rate but it has also made it difficult for the central bank to handle the situation with its own free-float exchange rate mechanism.

International currency watchers describe the rupee as the worst performer this year, as the currency has fallen 13.4 per cent against the dollar since the beginning of the current fiscal year.

Market sources say currency dealers in banks are minting money with sharp fluctuations in the rupee-dollar prices. Bankers deny such allegations but experts watching the currency movement are sure that banks are involved.

In its upward journey this year, the dollar has faced a series of fluctuations, providing room for currency speculations.

The dollar’s recent rise has been attributed to several factors, including a trade deficit of $15 billion during the four months through October, a rise in the current account deficit which exceeded the annual target during the first quarter; and a change of government in Kabul which led to dollar smuggling to the other side of the border.