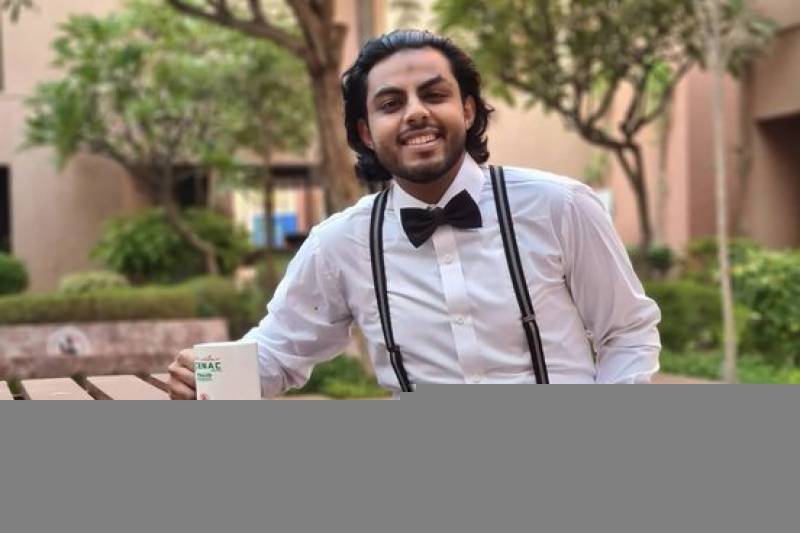 The research of Mir Ibrahim Sajid, 21, involved invention of pain-free invisible needles. His invention is currently awaiting clinical trials but it has successfully passed the laboratory tests.

Feeling proud over what the student has done, the AKU has congratulated Mir Ibrahim for winning the prestigious award.

In a blog penned by the young medical student for the Nature Pediatric Research, he revealed the motivation behind the invention.

Sajid, who hails from Punjab wrote, “Being the eldest of the three sons to a gastroenterologist physician and a maxillofacial surgeon, a large part of my summer vacations and leisure time was spent in hospitals. Having seen children in pain and refusing treatment, all while living through the above myself, during cannulation and blooddrawing procedures, I took it upon myself to ﬁnd a solution to trypanophobia”.

He also praised his mentor Asad I. Mian.

“The problem was highlighted in a Pediatrics-based Hackathon at my institute, and the idea further incubated at CCIT—resulting in the ﬁrst prototype of the proposed model,” he explained.