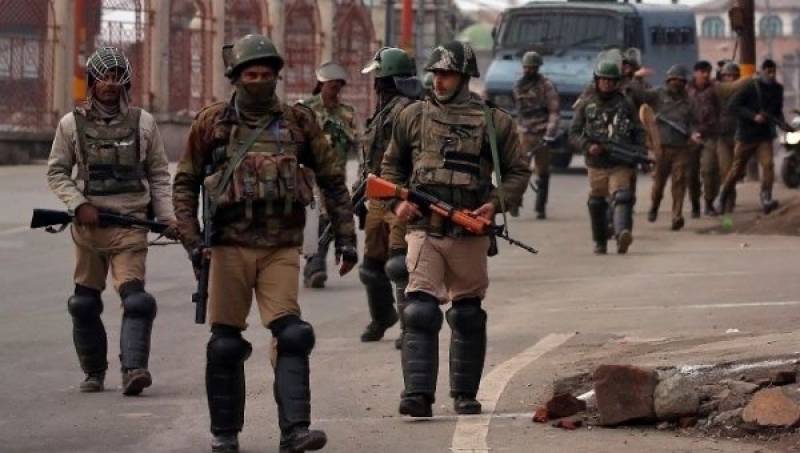 The occupant forces opened fire on a truck at Ban Toll Plaza near Nagrota on Jammu-Srinagar Highway, leaving four persons dead on the spot.

The deceased were travelling to Srinagar from Jammu when they were targeted in a fake encounter, according to Kashmir Media Service.

Meanwhile, an Indian Army officer was injured in a grenade blast in Balakote area of Poonch district.

Human Rights violations by India are ongoing in the occupied region despite concerns have been expressed by multiple world leaders and organization.

In month of October 2020, the Indian troops martyred 23 Kashmir people, besides injuring 42 others. Five women were gang-raped/molested during the said period.