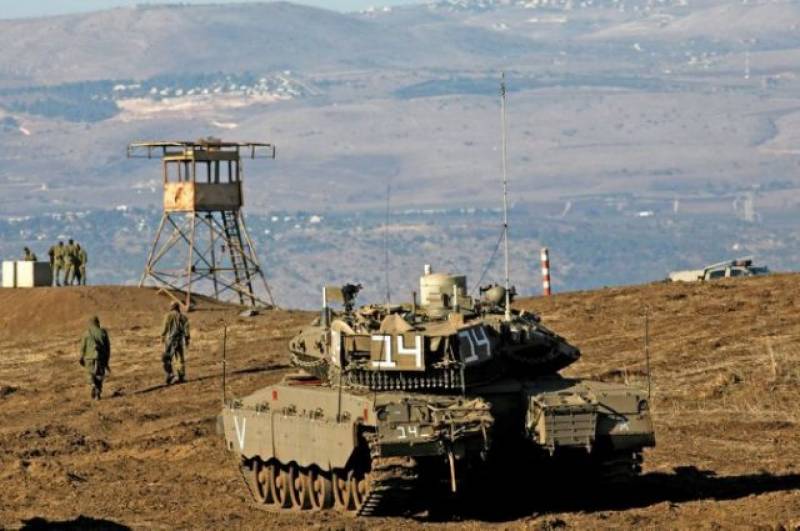 Both the dignitaries discussed matters of professional and mutual interest during the meeting, said a press release issued here on Tuesday.

He also expressed his desire to learn from each other’s experiences.

Air chief said that both the countries enjoy cordial and brotherly relations and reiterated his resolve to further enhance the existing cooperation between the two countries.

Earlier, on his arrival at Air Headquarters, the distinguished guest was received by Air Chief Marshal Mujahid Anwar Khan, Chief of the Air Staff, Pakistan Air Force. A smartly turned out contingent of Pakistan Air Force presented the Guard of Honour.

He also laid floral wreath at the Martyrs’ Monument to pay homage to the PAF’s Martyrs.