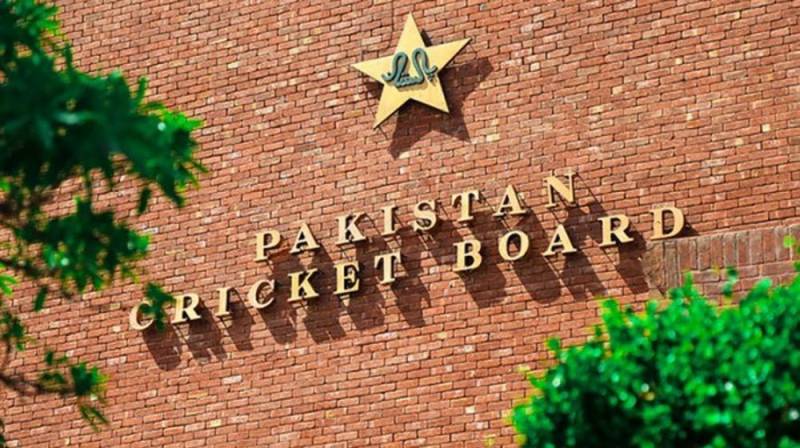 *ISLAMABAD - Differences among the top management has brought daily operation at the Pakistan Cricket Board (PCB) to a standstill with the chief operating officer Subhan Ahmed once again extended his leave.*

Citing its sources, local media reported that differences between PCB's Chief Executive Officer (CEO) Waseem Khan and the chief operating officer could not be resolved. Ahmed has taken leave for one more week, whereas, the meeting of PCB's governing board is scheduled for November 22 in Lahore, where the agenda of the meeting is about board's administrative affairs.

On the other hand, the daily affairs of the PCB have come to a standstill, with three top PCB officials not present at the headquarters. The report says PCB Chairman Ehsan Mani is on a private visit to England and is expected to return on Wednesday. Whereas, CEO Waseem Khan is in Australia to meet with Cricket Australia officials while Subhan is not coming to the office due to differences.

Meanwhile, PCB spokesman said that a decision will be made regarding giving No Objection Certificate (NOC) to players this week regarding their participation in the Bangladesh Premier League (BPL), which is scheduled from December 6 to January 11

Seven national cricketers including Wahab Riaz, Asif Ali and Mohammad Amir have been contracted to participate in the BPL.