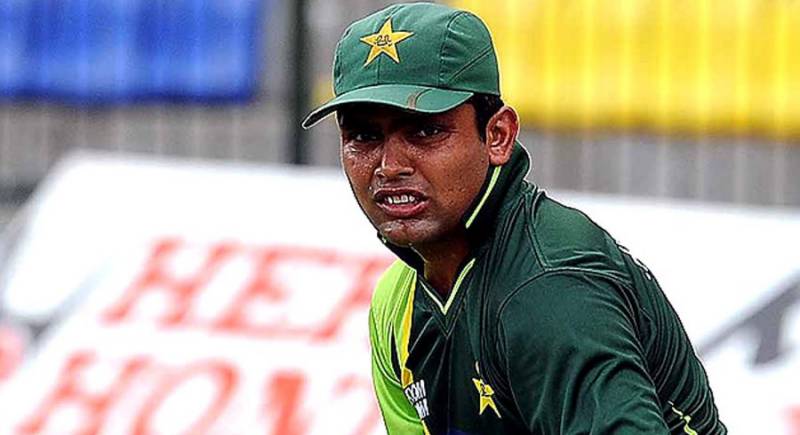 Akmal called out the previous Pakistan Cricket Board (PCB) management for their faulty selection process, which he believed was based on personal preferences.

Akmal praised the current management for its commitment to giving chances to players who have performed in the domestic circuit.

“The previous management used to make teams based on personal liking and disliking,” said Akmal.

“The new management is giving the chance to those who are performing in longer formats in domestic cricket. If the previous management had given priority to domestic performers, then things would have been different.”

The 37-year-old blamed the exposure of youngsters without adequate experience as the main reason for Pakistan’s dismal win-loss ratio.

“We have opted to expose our youngsters too quickly because of which our winning ratio has gone down. I'm not against putting youngsters in the team, but they should have a few years experience before getting promoted to the national team. They should play at least a few seasons of first class cricket and get maturity,” he said.