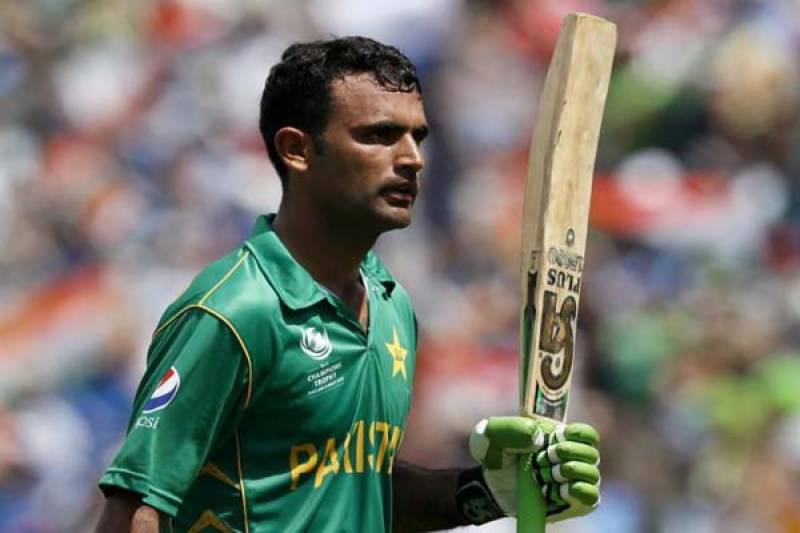 ISLAMABAD - Opening batsman Fakhar Zaman said on Monday that he was aware his fans were unhappy with his recent performances.

“The feeling of winning matches for your country is something else and you make the fans happy. Hence, they feel disappointed when I am not fulfilling my role in the team,” Fakhar said while speaking to a private TV channel.

The left-handed batsman said that he would do his best to get selected in the team for the next year’s T20 World Cup in Australia and guide Pakistan to victory. Fakhar, who scored a memorable century against arch-rivals India in the Champions Trophy final, said that performances against India were memorable.