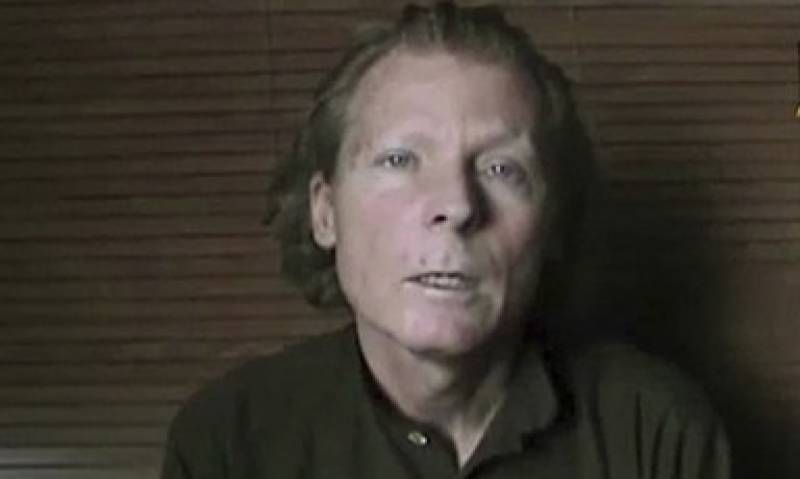 Prime Minister Imran Khan welcomed the release. "We appreciate steps taken by all involved to make it possible. As part of the international community working to bring peace and end the suffering of the Afghan people, Pakistan has fully supported and facilitated this release [...] as part of its policy of supporting initiatives for a negotiated political settlement of the Afghan conflict," he said via Twitter.

"We hope this step gives a boost of confidence to all parties involved to re-engage in the peace process. Pakistan remains committed to facilitating this peace process," he added.

The duo's freedom came hours after the Afghan government freed three Taliban prisoners and sent them to Qatar.

It appears the Taliban had refused to hand over the two professors until they received proof their men had reached Qatar.

Afghan President Ashraf Ghani a week ago announced the conditional release of the Taliban figures, saying at a press event broadcast live on state television that it was a very hard decision he felt he had to make in the interest of the Afghan people.