Pakistan Foreign Minister launches yet another initiative against India over Occupied Kashmir
19 Nov, 2019 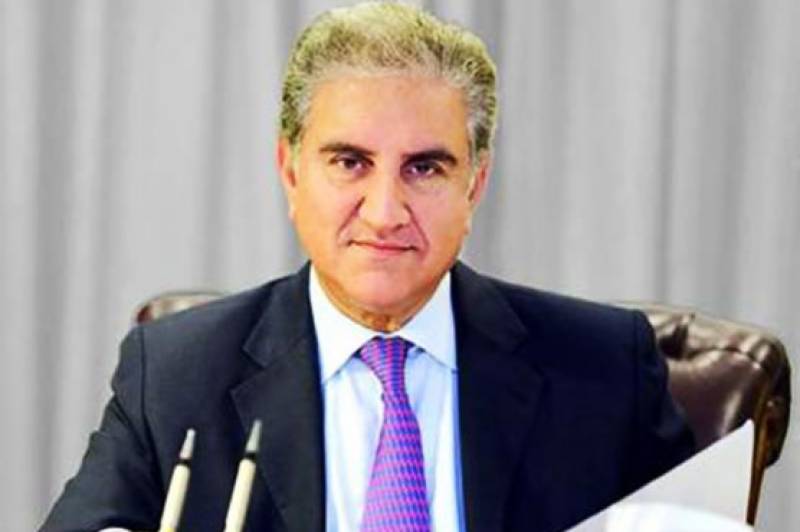 ISLAMABAD - Pakistan Foreign Minister launches yet another initiative against India over Occupied Kashmir.

Pakistan continues to internationally highlight the dire situation in the Occupied Kashmir link the plight of the Kashmiri people in the face of inhuman lockdown since India’s illegal and unilateral actions of 5 August 2019.

As part of this ongoing effort, Foreign Minister Shah Mahmood Qureshi has addressed another comprehensive letter to the President of the Security Council and the Secretary General of the United Nations on 31 October this year.

Among other things, the Foreign Minister conveyed Pakistan’s rejection of the “bifurcation” of Indian Occupied Jammu & Kashmir; highlighted the continued violation of human rights by Indian occupation forces; underlined India’s belligerent rhetoric and actions vis-à-vis Pakistan; and reiterated the call for strengthening of UNMOGIP.

At Pakistan’s request, the Foreign Minister’s letter has since been circulated to the UN membership as an Official document of the Security Council.