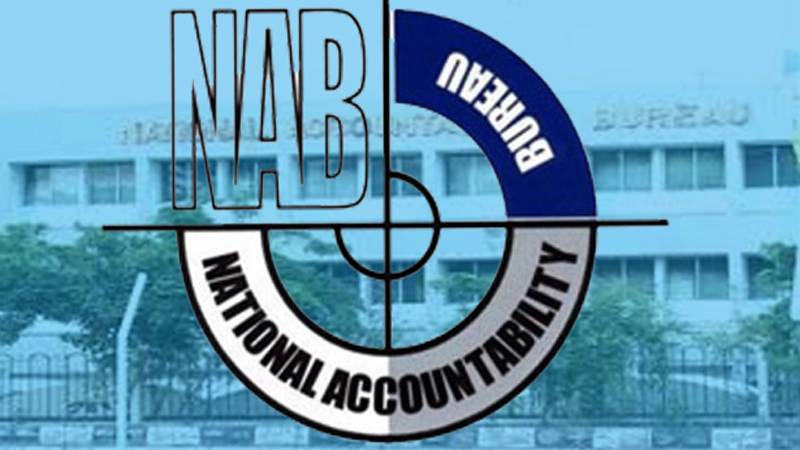 According to the reports, the anti-graft watchdog body carried out a raid and detained the bureaucrat.

It was alleged that Waseem Ajmal was arrested in the corruption of more than one billion rupees. It also said that he had given contract related to waste management illegally to Albayrak in 2014.

According to the NAB Lahore, the accused will be presented tomorrow in the accountability court for physical remand. It was also alleged that he played an important role illegal appointment serving as the company secretary.