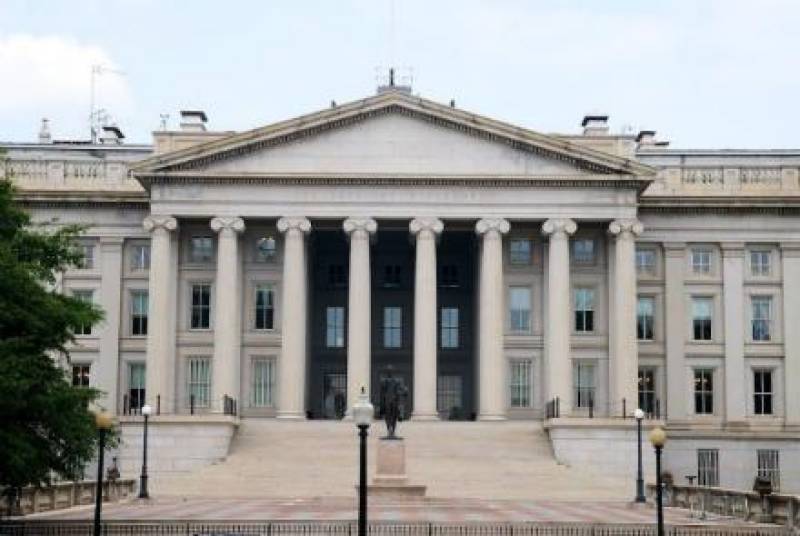 Afghanistan“Nejaat Social Welfare Organization” has been sanctioned for using “false charitable pretenses” while transferring funds and supporting activities of Daesh in Afghanistan, the US Treasury said in a statement released on Monday.

The US treasury report said that the Nejaat Social Welfare Organization has “materially assisted, sponsored, or provided financial, material, or technological support for, or goods or services to or in support of, ISIS-K( Khorasan).”

In mid-2016, the report claimed, “an ISIS-K facilitator managed a non-governmental organization called Nejaat,” and an “ISIS-K recruiter worked at Nejaat and recruited ISIS-K fighters in Kabul and arranged for their travel to Nangarhar Province, TOLO News has reported.

Also according to the report, in late 2016 “Afghan leaders of ISIS-K held planning meetings under the cover of a Salafi solidarity meeting sponsored by Nejaat” and “executive members of Nejaat and prominent Salafi leaders in Afghanistan led the meeting, some of whom were financial supporters of Nejaat.”

The report named “Rohullah Wakil” as one of the “executive members of Nejaat who co-led the meeting.”

The US Treasury described the organization’s raising and distribution of funds for Daesh.

“Nejaat collected donations on behalf of ISIS-K from individuals in Qatar, the United Arab Emirates, Iraq, and other Middle Eastern countries. Money was then transferred from the Gulf to Asia—via the banking system—where an ISIS-K coordinator would collect the transferred funds. Nejaat's offices in Kabul and Jalalabad distributed the funds to ISIS-K commanders.”