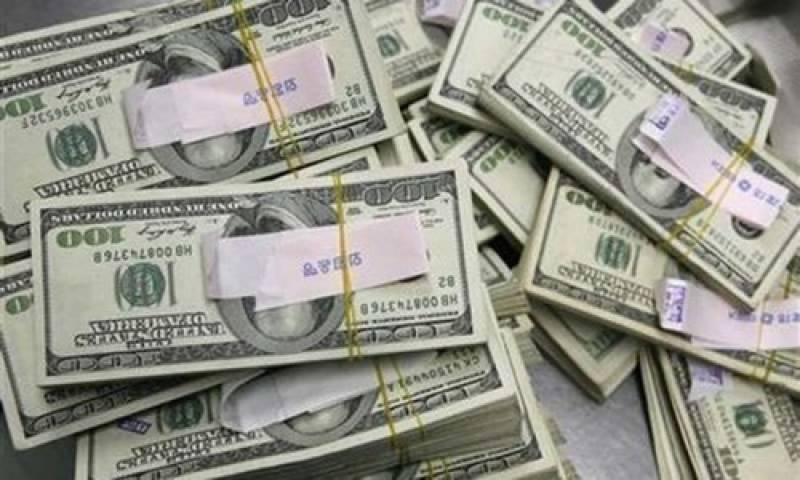 The foreign direct investment (FDI) in the first four months of current fiscal year jumped by 238 per cent to $650 million from $192m during the same period last fiscal year, reported the State Bank of Pakistan (SBP) on Monday.

The government is struggling to increase foreign investment in the country but the size of inflows continues to remain low.

The highest inflows during the period came from Norway reaching $263.7m, followed by $122m from China — the biggest investor in the country particularly due to the ongoing China-Pakistan Economic Corridor.