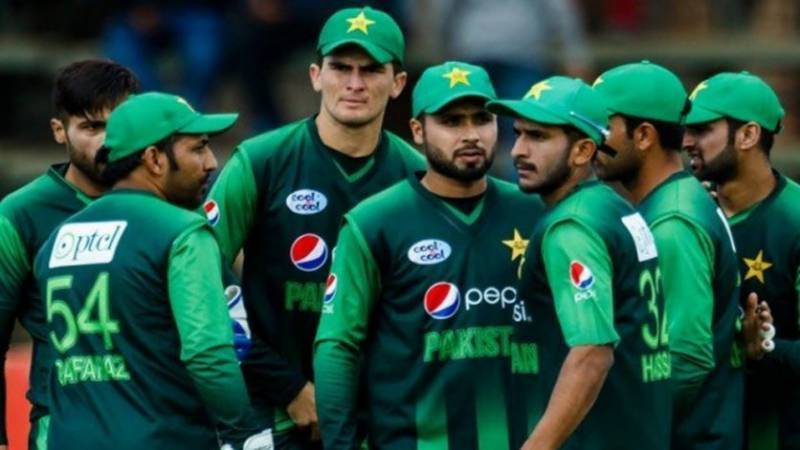 ISLAMABAD - Pakistan Cricket Board chief executive Wasim Khan believes it is realistic to expect Australia and England to return to Pakistan under the current future tours programme following the planned resumption of Test cricket in the country with Sri Lanka’s visit next month.

Khan hopes that Sri Lanka’s “hugely symbolic” return for two Tests, along with staging the entire Pakistan Super League in the country this season, will continue to shift the perception about Pakistan.

The PCB has recently hosted Cricket Australia CEO Kevin Roberts and his counterparts at the ECB, Tom Harrison, and Cricket Ireland, Warren Deutrom.

Khan said that they all left with positive impressions of the security situation in Pakistan, and invitations to tour have been extended to South Africa, Ireland and Afghanistan, while Bangladesh are scheduled to tour in January under the Future Tour Programs.

“Do I think that’s realistic? Absolutely. Can it happen? I think it’s a case of ongoing dialogue working closely with players’ associations,” Khan said.