In a big news, Pakistan current account deficit turns positive after a gap of 4 years
19 Nov, 2019 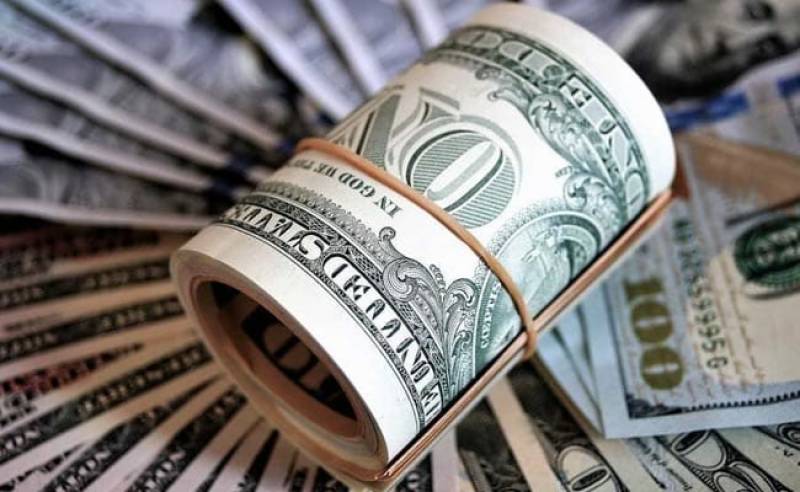 KARACHI: Current account balance posted a $99 million surplus in October, up from a $284 million deficit in the previous month of September, after a period of almost four years, the central bank said on Monday.

According to the State Bank of Pakistan (SBP), during the first quarter of this fiscal year, current account was negative with cumulative $1.572 billion deficit, however in October it has turned positive.

The country’s current account deficit, in the last fiscal year, clocked in at $12.75 billion, down 36 percent from record-high $19.9 billion in FY18.

According to the Pakistan Bureau of Statistics data, trade deficit fell 33.5 percent in July-October FY20, while imports of goods dropped 22.9 percent to $14.656 billion in the first four months of current fiscal year.

Exports grew slightly by 3.4 percent to $8.220 billion, the SBP data showed. Foreign direct investment into Pakistan rose 238.7 percent in the first four months of the current fiscal year to $650 million.

“In particular, onset of fiscal stimulus and successful resolution of trade negotiations involving major economies would be instrumental in supporting global consumer demand, which would in turn bode well for exporting partners, including Pakistan, along with improved prospects of foreign investments,” SBP report said.

The Free Trade Agreement (FTA-II) with China and preferential trade agreement with Indonesia might also boost exports, it suggested.