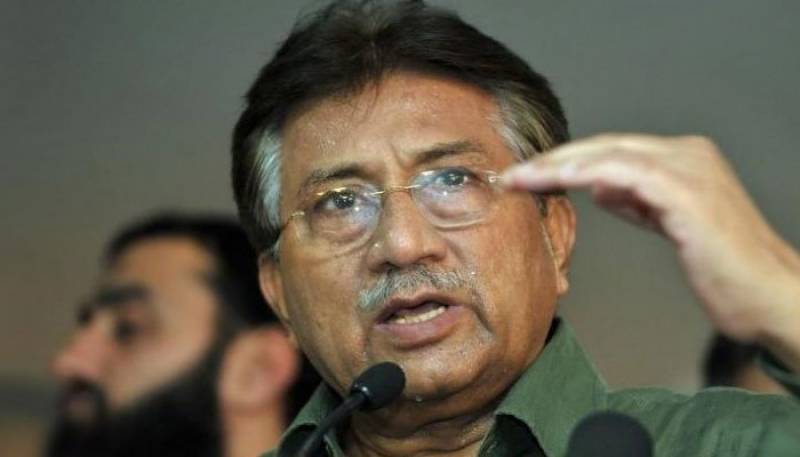 A three-member bench comprising the chief justice of the Peshawar High Court and the head of the special court, Justice Waqar Seth, were hearing the case against the former president.

During the hearing of the case today, neither the plaintiff nor the government was represented. Musharraf's lawyer was also not present at the hearing either.

The court, after taking a recess of half an hour, announced that it had reserved its decision, which will be announced on November 28.

During the last hearing of the case, the government had sacked the entire prosecution team in the treason case against the former president.