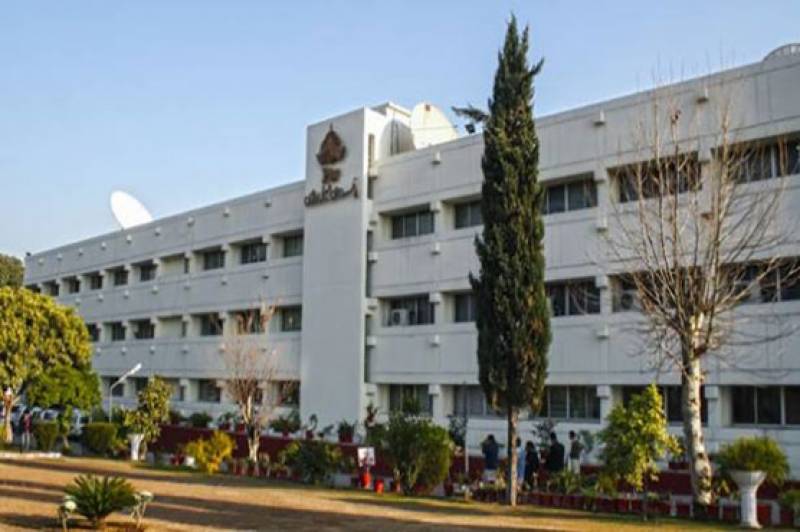 A special anti-terrorism court on Tuesday reserved its verdict over an acquittal plea filed by Prime Minister Imran Khan in the Pakistan Television (PTV) and Parliament attack case. The verdict will be announced on Dec. 5.

Earlier, Khan’s defence counsel Babar Awan completed his arguments in the courtroom, and maintained that anti-terrorism provisions could not be imposed in violation of Section 144 and speeches during sit-ins.

The government prosecutor, instead of opposing the acquittal plea of PM Khan, said that the prosecution has no objection to his acquittal.

“These cases are filed on political grounds […] these doesn’t have any outcome, only court’s time is being wasted,” the government prosecutor said.