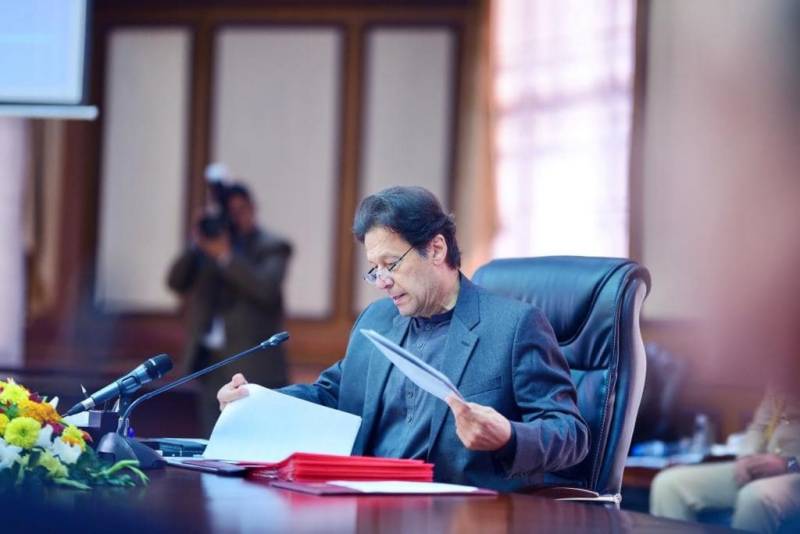 ISLAMABAD - Prime Minister chairing the federal cabinet meeting in Islamabad today expressed the determination to pass on the fruits of improving economy to the people.

The cabinet discussed the importance of alternative energy in the overall energy mix and how to increase its share. It approved the new renewable energy policy in principle.

It also formally approved the decisions made in JCC meeting between Pakistan and China.

The cabinet discussed the issue of appointments at 134 vacant senior posts in various ministries and departments. The forum was apprised that on 89 positions, people are working on additional charge.