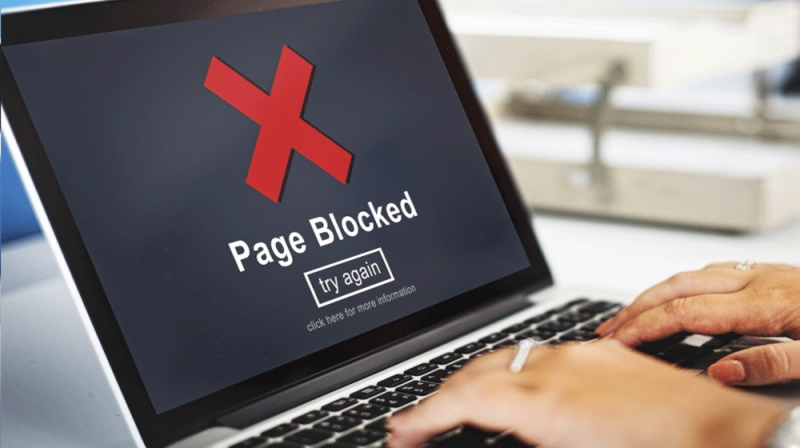 Recent media reports had mentioned that PTA had tried to silence dissent or limit online freedom under the cybercrime legislation, which is untrue.

PTA has been mandated to block/remove such unlawful content hosted on the internet under the Prevention of Electronic Crimes Act (PECA 2016). Since these requests were also in accordance with Facebook’s community standards, they were accepted by the social media company.

As far as fake news is concerned, both PTA and Facebook recognize that fake news is a challenging and sensitive issue. PTA is proactively working to discourage fake news while Facebook is doing its part by removing anonymous accounts and pages that spread fake news or propaganda.

Therefore, it is incorrect to assume from Facebook’s report that local laws were used to silence dissent or limit online freedom as mentioned in the media reports.

PTA supports freedom of speech & expression as granted in the Constitution of Pakistan, in accordance with relevant laws.