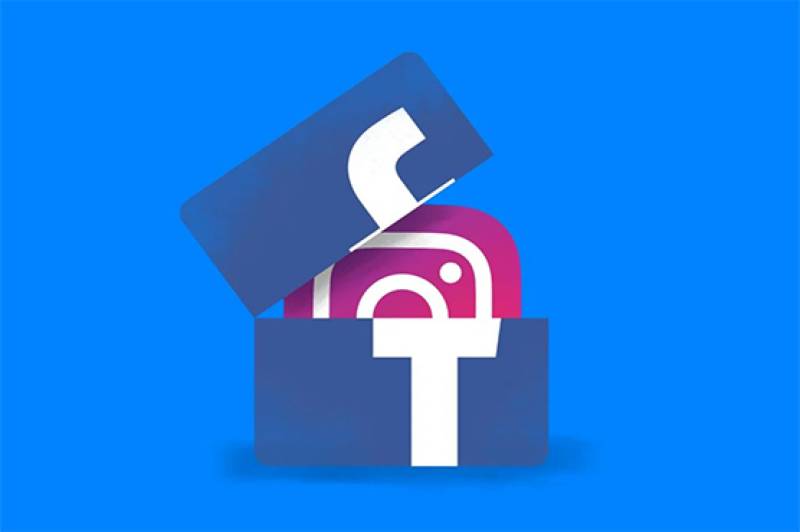 Facebook is copying Instagram while simultaneously invading its acquisition with branding and links back to the mothership.

According to TechCrunch, Facebook testing a feature called Popular Photos, which affixes an endless scroll of algorithmically selected pics from friends beneath the full-screen view of a photo opened from the News Feed. The result is an experience that feels like the Instagram feed, but inside of Facebook.

Popular Photos could offer users a more relaxing, lean-back browsing experience that omits links you have to click through, status updates you have to read, and other content types that bog down the News Feed. Instead, users can just passively watch the pretty pictures go by.

Users have to do the work of digging into the meaning of News Feed each post rather than being instantly entertained. That experience doesn’t fit as well into short browsing sessions throughout the day, or when users are already drained from work, school, or family.

Facebook used to have a dedicated Photos bookmark on desktop that would let you just browse that content type, but at some point it disappeared.

A Facebook spokesperson confirms that Facebook was running a small test of Popular Photos in October when we spotted it.