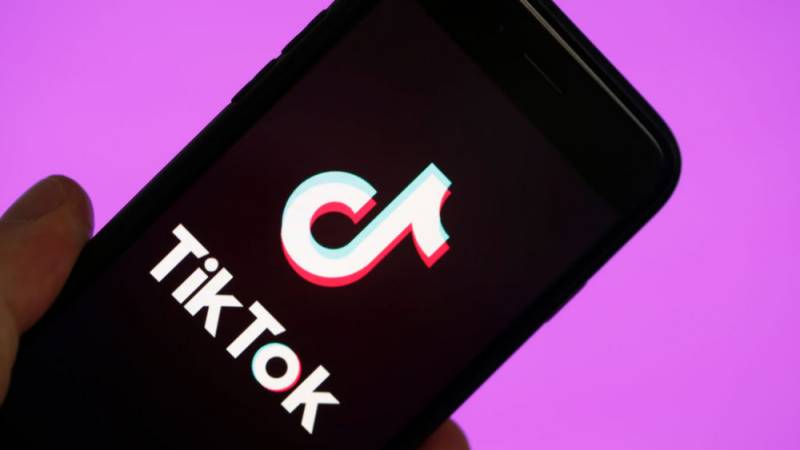 The report comes from SensorTower’s latest analysis, which shows that TikTok has overthrown Facebook and is now behind WhatsApp and Messenger in terms of total downloads. However, this only includes downloads from the Google Play Store and App Store and doesn’t include third-party downloads in China where the app is extremely popular.

As for unique installs, TikTok has managed 614 million downloads, Messenger is at second place with 636.2 million, and WhatsApp is at the top with 707.4 million. Facebook is now at 4th place with 587 million and Instagram is significantly behind with 376.2 million.

TikTok hit the 1 billion mark in under 2.5 years and generated 500 million installs this year. India was the main driver of these downloads, with 31% of total unique installs coming from this region. China came in second, generating 173.2 million unique downloads that made up 11.5% of the total. The United States had the third most downloads for the app, making up 8.2% of the total unique installs.

2019 accounted for 65.9% of TikTok’s total revenue generated to date. User spending this year was a total of $115.3 million, with the figures peaking at $18.2 million in October.

The real test for TikTok will be about maintaining its position as the 3rd most popular app in the world for 2020. We’ll have to wait and see how it performs next year.