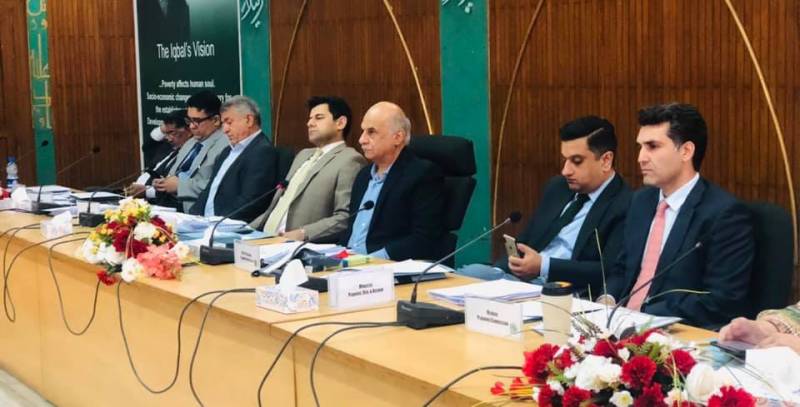 Two projects related to education were presented in the meeting; ‘Establishment & Operation of Basic Education Community Schools’, worth Rs5,194.558 million, and ‘Improving Human Development Indicators in Pakistan with focus on MDGS related to education and six EFA Goals’, worth Rs3,306.024 million. The projects were approved with a direction that Balochistan would not come up for any further revision.

On the other hand, two projects titled ‘Tarbela 4th Extension Hydropower Project’, worth Rs12,297 million, and ‘Evacuation of Power for Wind Power Project at Jhampir and Gharo’, worth Rs13,405 million, were recommended to ECNEC for approval.