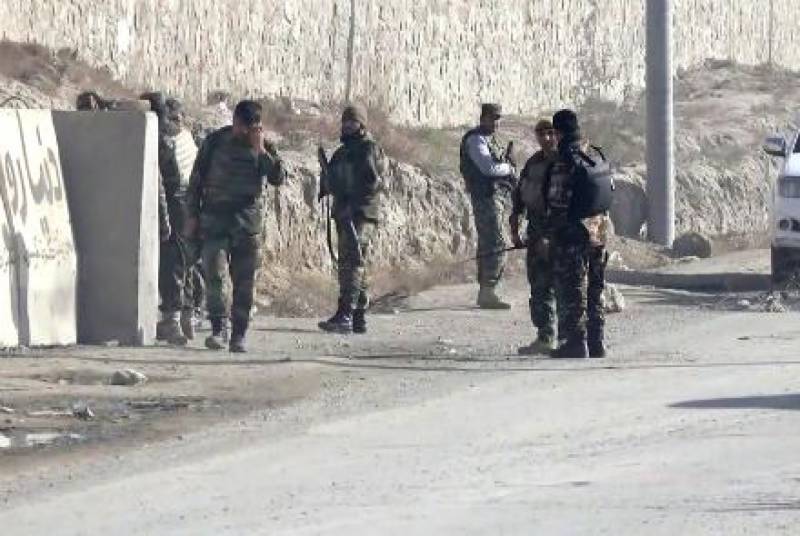 KABUL - Blast near Afghanistan military academy in Kabul has been Report by Afghan media.

Grenades caused blasts at the Kabul Military Training Center (KMTC) in Police District 19 on Monday morning, the Ministry of Defense said in an updated statement on Monday.

The incident took place at approximately 7:30 am, and four ANA soldiers and one civilian were injured, according to the latest statement.

Previously, a spokesperson for the Interior Ministry said the explosions were caused by a suicide bomber.

No group has yet claimed responsibility for the blast.