Pakistan in secret talks with Afghanistan government and Taliban
19 Nov, 2016 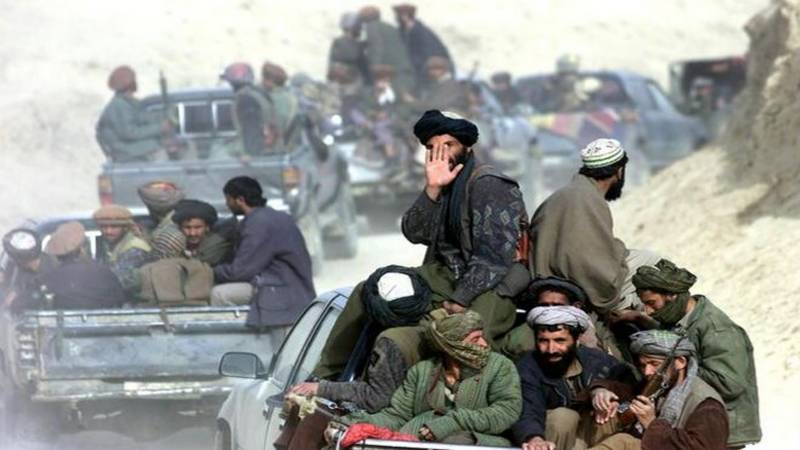 ISLAMABAD: Pakistan is facilitating the secret talks between the Afghanistan government and the Afghan Taliban.

The ministry of foreign affairs admitted on Friday in a report presented in the Senate that Pakistan was helping in talks with Afghan Taliban but the policy was to keep it secret, and the Afghan government took the right decision to contact Gulbadin Hikmat Yar.

This report has been prepared jointly by defence and foreign affairs committees of the upper house and tabled by their chairmen, Mushahid Hussain Syed and Senator Nuzhat Sadiq.

The report includes the suspension of talks with the Afghan Taliban after the death of Mullah Munsor, the situation on the eastern and western borders and preparation of armed forces.