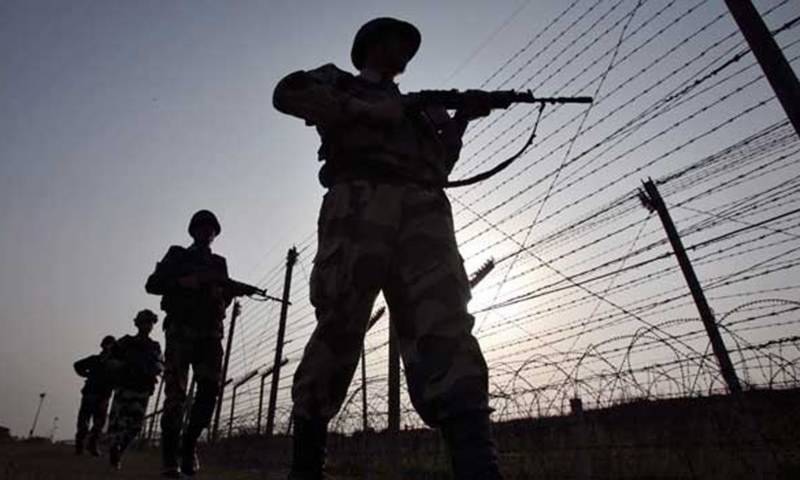 ISLAMABAD: Indian Army casualties are soaring with each passing day on Line of Control.

“Only 20 of our soldiers embraced martyrdom while they lost more than 40 soldiers,” the corps commander told a selected gathering of parliamentarians and journalists in Gilgit.

The gathering was also attended by the region’s Chief Minister Hafeezur Rehman, and Commander of Force Command Northern Areas (FCNA).