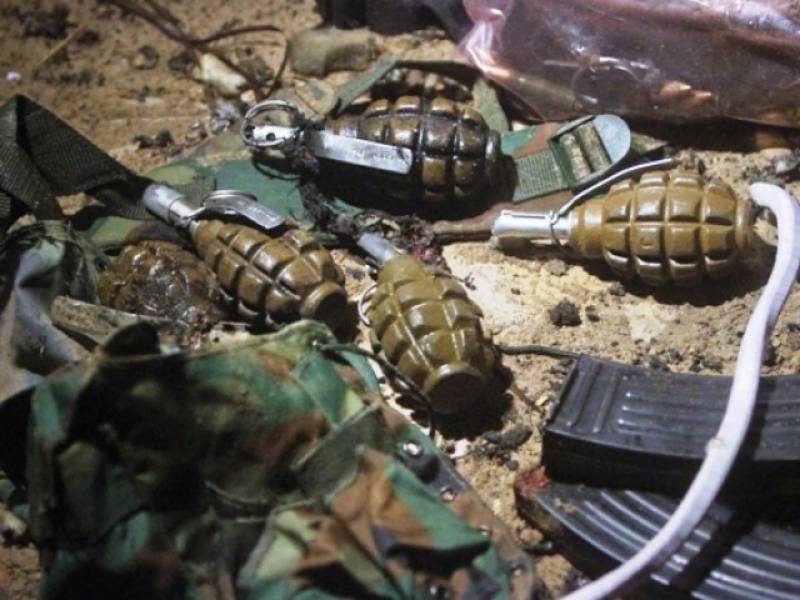 QUETTA: (APP) The Frontier Corps Balochistan have seized a huge cache of weapons and explosives during a raid carried out in Killi Zareenabad area of Dasht.

According to an FC spokesman on Saturday, acting on a tip-off, FC teams raided a house in Killi Zareenabad area and recovered weapons and explosives in large number.

The FC cordoned off the entire areas and launched a search operation to trace out the suspects.