President may ask PM Shahbaz Sharif to take vote of confidence: report
19 May, 2022 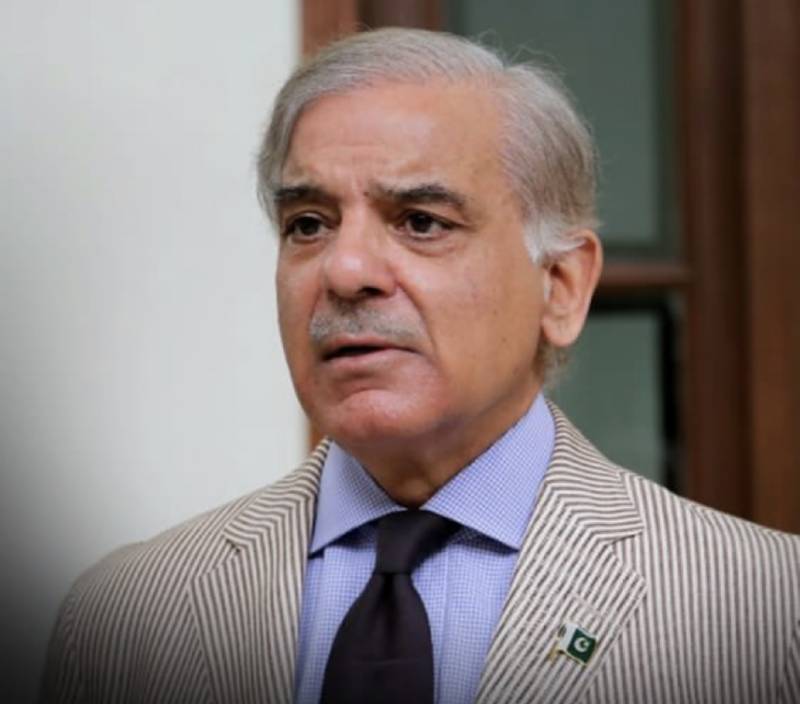 PTI leader Fawad Chaudhry has claimed that President Arif Alvi may ask Prime Minister Shehbaz Sharif to take a vote of confidence at “any point”, adding that the premier did not have 172 votes to survive such a motion.

“We want to move towards elections,” said Fawad, adding that the PTI is ready to hold talks on electoral reforms if they announce a date for the polls.

“Dollar has reached Rs200 and the economy has been ruined in 40 days. When the political situation improves then the economy will improve as well,” said Fawad.

Ahead of Fawad’s press conference Imran Khan held a meeting with the senior leadership of his party on the political situation in Punjab after the Supreme Court's verdict.