Former PM Nawaz Sharif faces another setback from IHC
19 May, 2021 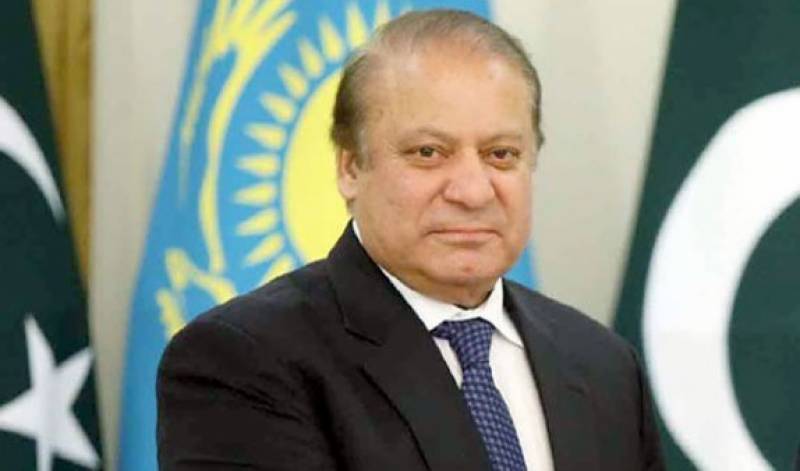 Declaring the petitions inadmissible, the high court directed the petitioners to move the relevant authority in this regard.

The judge ordered the authorities to auction the moveable and immoveable properties of Nawaz Sharif and deposit the money into the national exchequer. NAB Deputy Prosecutor General Sardar Muzaffar Khan Abbasi filed the petition.

Furthermore, the assets of Sharif in Upper Mall Road area, the fish farm built on 110 acres of land, 20 acres of land in Lahore, a bungalow located in Murree, Shangla’s house, five luxurious cars registered against the name of the former prime minister will be auctioned.