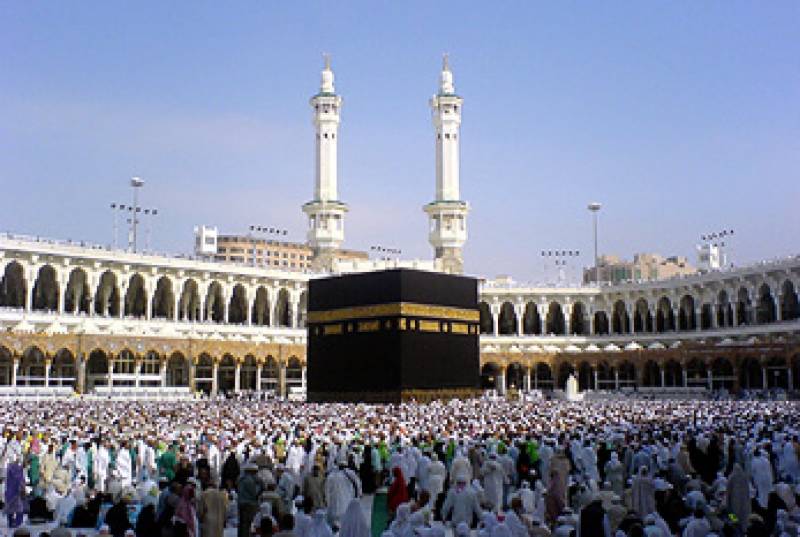 ISLAMABAD – Pakistan’s request for increase in the Hajj 2017 quota has been turned down by the Saudi Arabia government.

Saudi Arabia has once again rejected Pakistan’s request to increase its Hajj quota for 2017 season.

Religious Affairs Minister Sardar Muhammad Yusuf had asked Saudi Hajj Ministry last week for an increase in Hajj Quota from the current 179,210 to 194,210.

Pakistan has pleaded for an increase in its Hajj quota as the former’s new population figures following the ongoing census in the country are expected to show a dramatic increase, reported a private TV channel on Friday.

However, Saudi Hajj Ministry while rejecting application took the plea that census in Pakistan is now underway and is not completed yet, therefore, it is difficult to evaluate how much population has increased in Pakistan. It can be considered after completion of the census that how much hajj quota can be increased.