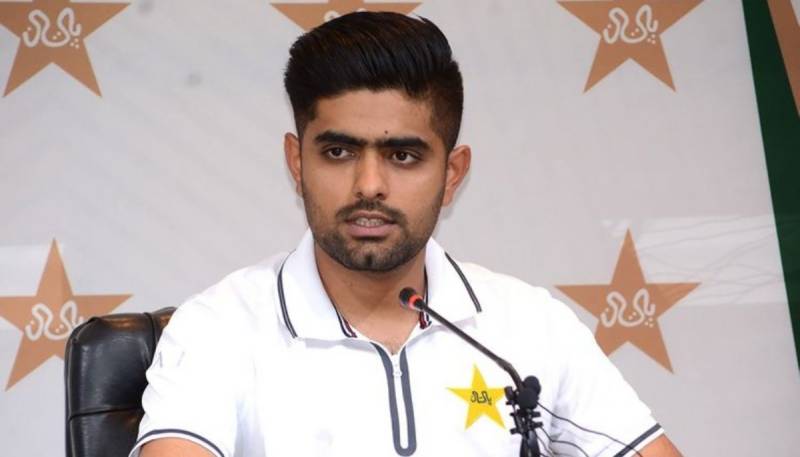 Pakistan cricket team captain Babar Azam link has said that he will not comment on the ‘harassment’ case as the matter is sub judice before the court.

Addressing a virtual press conference in Lahore on Friday, Babar said that he would not comment on the case as the matter is sub judice before the court. He said that his lawyers would take up the matter in the court.

Talking about difference with chief selector Muhammad Wasim, Babar said, “There is talk of differences over selection of players.” He termed it a healthy discussion. He said that these debates should not be made public.

On Thursday, an additional district and session’s judge directed the federal investigators to book Pakistan skipper Babar Azam link along with two other women for allegedly blackmailing and harassing Hamiza Mukhtar, his former class fellow.