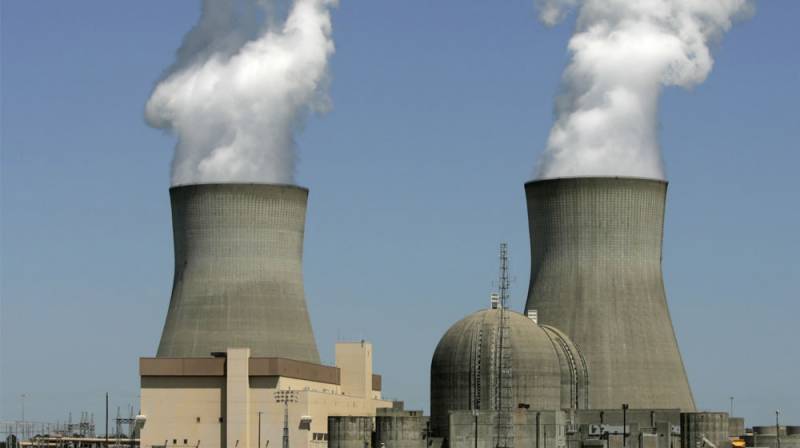 The 1,100MW Karachi Nuclear Power Plant Unit-2 (K-2) has been connected to the national grid.

The Pakistan Atomic Energy Commission (PAEC) has announced that it has connected the plant to the grid for cost-effective and reliable electricity.

Minister for Energy Omar Ayub Khan through his Twitter account also revealed that the Nuclear Power Plant K-2 1145 MW has been synchronized successfully with the National Grid.

Earlier, the collective generation capacity of all PAEC-operated NPPs was approximately 1,400MWs.

According to news reports, this plant is one of the two similar under-construction NPPs, located near Karachi. It is expected that they will be inaugurated for commercial operation by the end of May 2021.

The loading of nuclear fuel onto the plant was started on December 1, 2020, after the Pakistan Nuclear Regulatory Authority (PNRA) gave clearance for the project.

NPP had achieved criticality at the end of February 2021, and since then, it had been undergoing safety tests and procedures. Now, finally, it has been connected to the grid.

Another power plant, named K-3, is also in the completion phase and is expected to be operational by the end of 2021.