US gives a blow to Afghanistan government in retaliation
19 Mar, 2019 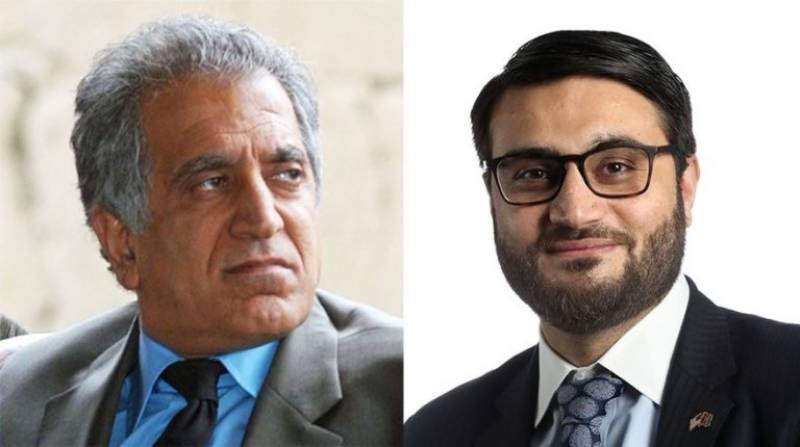 KABUL - The United States is ending contacts with National Security Adviser of Afghanistan Hamdullah Mohib over his controversial remarks regarding peace efforts, it has been reported.

Sources privy of the latest developments have told Reuters that the message was conveyed to President Mohammad Ashraf Ghani by U.S. undersecretary of state for political affairs David Hale, Khaama Press has reported.

American and Afghan sources have told Reuters that the U.S. officials have informed President Ghani that they will no longer deal with his National Security Adviser.

“Hale called Ghani and told him that Mohib is no longer welcome in D.C. The U.S. will not deal with him in Kabul or in D.C. anymore,” a former senior Afghan official speaking on the condition of anonymity told Reuters.

This comes as National Security Adviser Hamdullah Mohib had earlier accused the U.S. Special Representative for Afghanistan Reconciliation Ambassador Zalmay Khalilzad of ‘delegitimizing’ the Kabul government by excluding it from peace negotiations with Taliban.

Speaking to a news conference in Washington on 14th of March, Mohib said Khalilzad is acting like a ‘viceroy’ and has “his own personal history — he has ambitions in Afghanistan. He was wanting to run for president twice.”

The remarks by Mohib followed days after the fifth round of negotiations between U.S. and Taliban representatives ended in Doha, the capital city of Qatar.