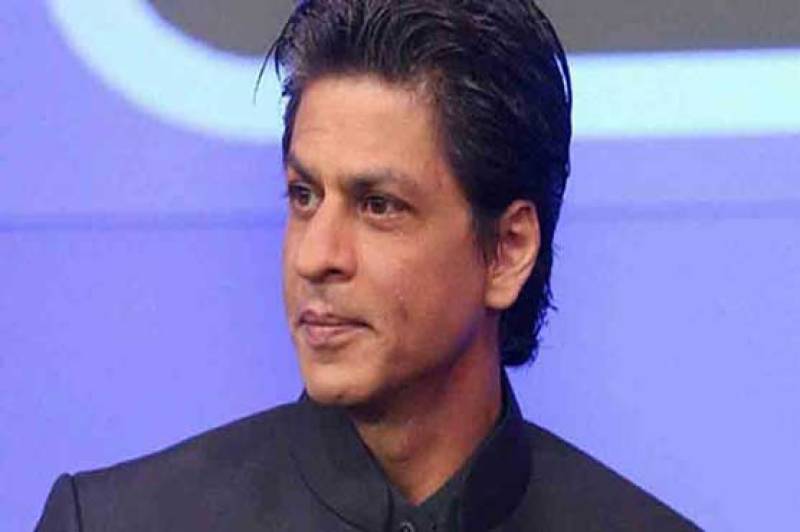 MUMBAI - Bollywood superstar Shah Rukh Khan if proven guilty, could face an imprisonment upto 7 years and a fine valuing 25 percent of the fair market value of the benami property.

Khan has again landed in trouble with the Income tax department for a benami property.

According to media reports, the I-T department has commenced a fresh investigation against the artist, for acquiring agricultural land meant only for agricultural activities, on which the star has constructed a farm house, which after amendments in the law comes under the ambit of benami property.

Earlier, Shah Rukh Khan was able to get relief for the said property which is approx worth INR 15 crore.

According to the I-T report submitted, ‘The said transaction falls under the definition of benami transaction as per Section 2(9) of the Prohibition of Benami Property Transactions Act, 1988, where Deja Vu Farms has acted as benamidar for the ultimate benefit of Khan. Thus, the actor is a beneficiary for the said transaction under the prescribed law.’

According to the department Shah Rukh was, ‘not an agriculturist, he sought to purchase the land by forming Deja Vu Farms Pvt, a front entity and giving it colour of company engaged in agriculture.’