Second deadly bomb blast in Afghanistan within an hour
19 Mar, 2018 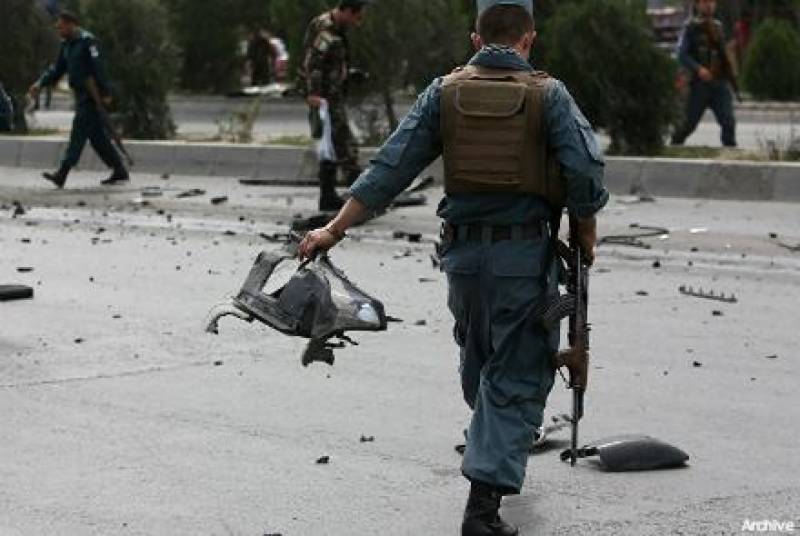 The Herat explosion happened just after 2pm on Monday in Shindand district killing at least one person and wounding seven others.

According to Farhad Jelani, the provincial governor’s spokesman, the latest explosion happened at a busy market in Shindand district center.

This explosion happened shortly after 1pm on Monday, killing at least three people.

“Three were killed and eight others were wounded,” Khogyani said.

All the victims were civilians, he said adding that contrary to early reports, the explosion had not been close to the stadium where Gulbuddin Hekmatyar had addressed a gathering.

He said the blast site was a distance away from the stadium.